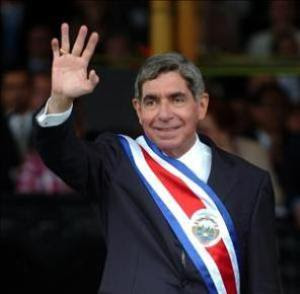 Thank for presenting your comment or question. Naturally, all postings are reviewed by our moderator prior to posting. We review posts daily. Thank you again!